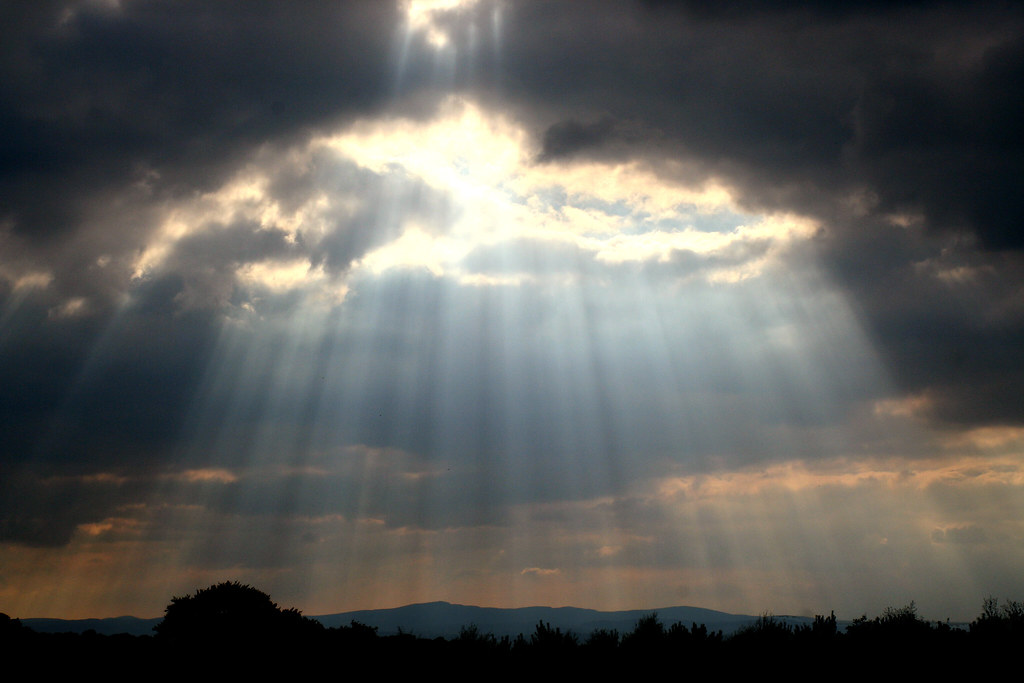 This morning is cold, just above freezing. The precipitation is alternating between snow, sleet, freezing rain, plain rain, and whatever else Mother Nature can come up with. Not exactly what anyone wants to unzip the mummy bag and crawl out of their tent to find. There is no choice in the matter. We take whatever fate dishes out for us.

Ending up in the middle of nowhere just happened to us. We’d run after the Outbreak. We were the so-called lucky ones. The Outbreak had spread like a wildfire in an oil refinery, burning through everyone in its path. I saw the pictures on TV, back when there was still TV. Images I can never un-see. Images that bring the taste of bile back to my mouth and stalk me still.

Our tribe had formed organically. Couples and singles stuck together, forming a larger band. We’d been larger than we are now. Before we crossed paths with the Normen. A horrible miscalculation that had been.

Jenny and I had joined up with the tribe on the same day. The Normen had killed Jenny and our unborn baby with her. They’d killed me that day too. Though my shell lived on and taken an eye for an eye. And I’d killed Shaba, the leader of our band, as justice for Jenny. Judgment for his stupidity, for not listening, for nearly killing us all.

I miss Jenny. The smile on her face, the way she smelled, holding hands in the dark-dead night, helping each other through the nightmares.

I unzip the flap of my one-man tent and climb out, grunting and stretching. Jack and Ully are already up. Ice beats on me. I suppose it stings my face, my arms. I don’t feel it. My heart is cold stone.

“Morn’, Berz,” says Jack, looking up from the fire he is trying to re-start. Ully is breaking the ice off the bucket with a rock. I head over the small grassy hill towards the pit to relieve myself. The tundra is all grassy hills and swamps and cold.

In the distance, I see it, hovering there. Ully has named it Heaven’s Gate. It has stopped now, been stopped for a couple days. The rays of light burn brightly from ground to sky.

We have no idea what it is. Not really. The world we knew is long gone. Everything has changed. Turned to sewage and muck. This is something new, something for us to do. A distraction. The cold granite that is my heart doesn’t truly care one way or another. Where the caribou lead, I follow. I zip up and spit on the scrub.

Maybe Ully is right. Maybe it is Heaven’s Gate. Maybe Jenny and the baby are waiting.

Picture is copyright by Paisley Scotland.