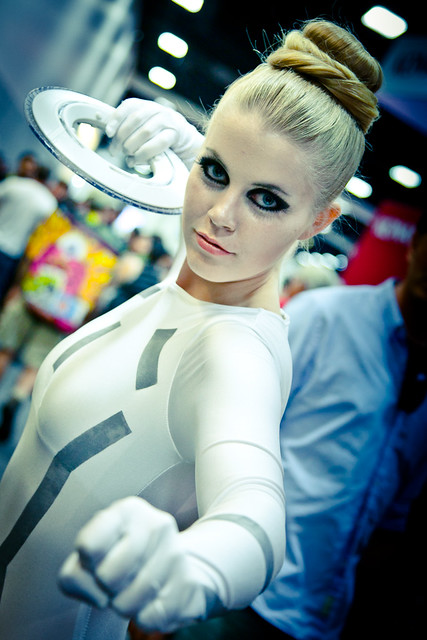 “Me either!” chimed in the younger one.

They found seats just as the trailers ceased, a bucket of popcorn in tow.

She held the 3-D glasses like soiled underwear. “I’m not wearing these.”

“You’ll need them to watch it,” he explained.

“This sucks. I want to go home,” added the younger one.

“Here have some popcorn.” He beamed last-ditch enthusiasm, waving the bucket under her nose. “It’s really good!”

The movie started. Her glasses found a perch.

“That was the greatest movie of ALL TIME, DAD!”

Picture of Gem by Kevin Baird.