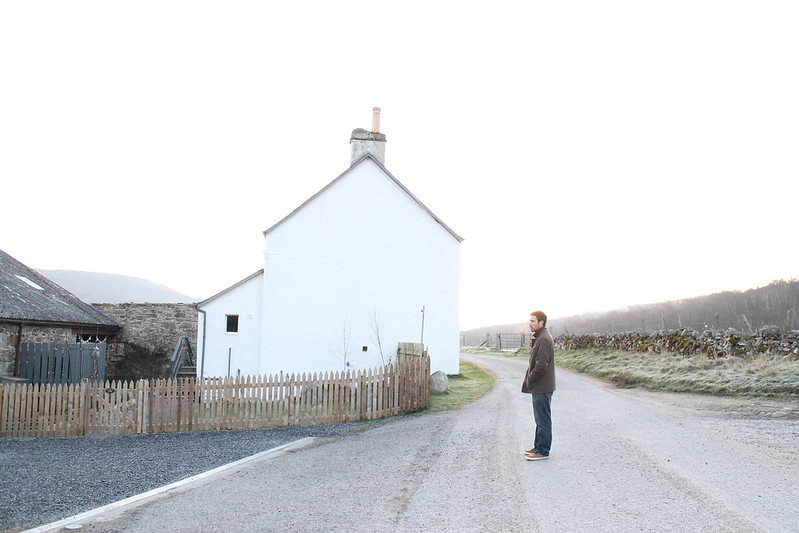 The car kicked twice as the engine coughed and died. They rolled to a stop. The lane snaked its way onward through the patchwork of snow. Danny sat behind the wheel—eyes shut, lips pursed, and head shaking.

“Cold morning for a walk in the middle of nowhere,” Anne said.

Danny had been acting so strange all weekend, ever since he’d received the email. She’d felt bad for her friend. Perhaps he’d feel like talking about it after the orphanage director’s funeral.

“That farmhouse we passed will have some gas.” She dared not mention a map. Anne reached into the backseat, grabbing her scarf and hat.

Anne blinked. Her arm paused, holding the scarf aloft. Her mind tried to make sense of the words. “Was the name on the mailbox?”

Anne frowned. “Okay, how do you know who’s farm that is?”

Danny swallowed and looked away. “I know because I’ve been there before.”

The car felt like it had shrunk in size. “Whatever for?” Anne pulled the door handle. A chime started. Cold clawed inside.

His eyes pleaded for understanding. “The Mackenzies are my cousins.”

Picture is copyright by anne.