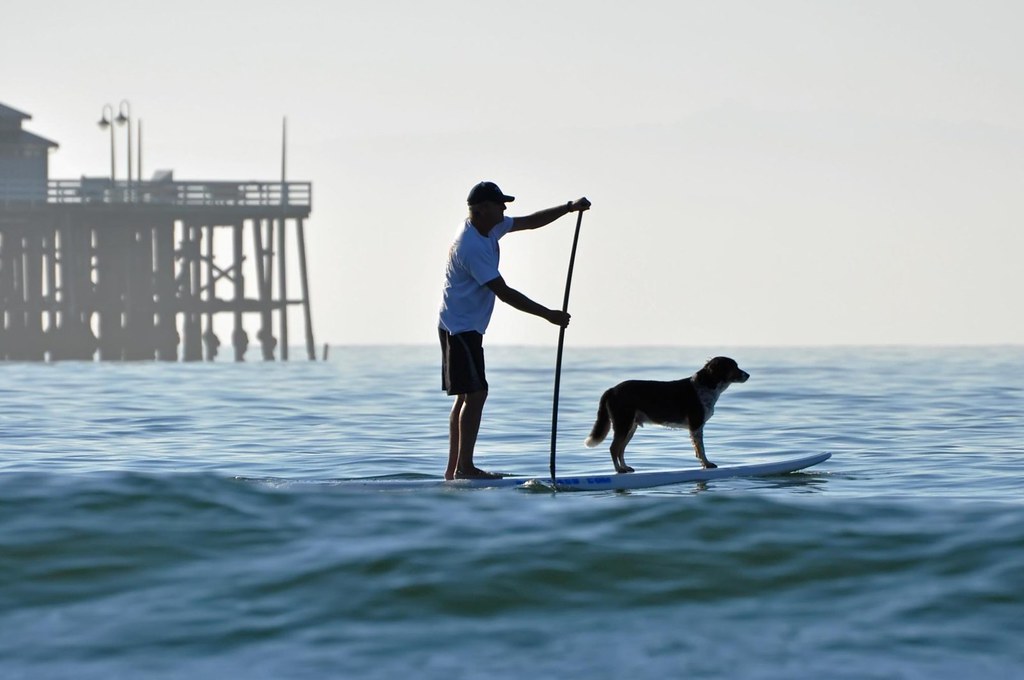 Once upon a time, I started my own dot-com. I thrived on the eighteen hour days. Living in airports, the unending emails, the pressure. I told myself it was all worth it. Every day, until it became my mantra. Until I became my mantra. Because in the end there was the rush of The Deal. And that chase of that adrenaline rush was everything, all consuming.

I’ll never forget the day I found myself lying flat on my back in the aisle of the flight from New York to San Francisco. The bleach blonde attendant’s voice sounded distant and tinny. My vision was constricted, like I was looking out of a well. I wondered if I’d fallen and broken my ribs. It felt like an anvil sat on my chest.

Some part of my brain knew though. When you’ve been on as many flights as I have, you’ve seen it all. But emergency landings had always been something that other schlubs did to me and all the other passengers. Not this time. No, this time, I was the emergency. Talk about a wake up call. Like the ALS prank without a chance to prepare. Getting hit with that bucket of ice water was a total shock.

The whole thing set me back. Way back. Do you know how much they charge for baby aspirin at those damn hospitals? It’s extortion.

The recovery didn’t go smooth. The business—inexplicably and confoundingly to me at the time—continued on. Later on, my board held a meeting and relieved me. Told me to take a break. The hits kept coming, it seemed.

By the time all the fallout settled, I wasn’t me anymore. The family had moved on years before. My baby, my company, had divorced me too.

On my way to my attorney’s office, I passed a travel agency. AAA Travel. I didn’t think those places existed anymore. Comically antiquated. I was mystified. Still, I had some extra time on my hands so I went inside.

That’s where I met my special travel agent, Alyssa. She asked me what my travel plans were. Like I had any plans. I had no plans. I was a faux customer who’d entered on a lark. I just laughed.

She laughed back. I stepped back and asked myself, why was I there? I shrugged inside myself. I had no idea, but I didn’t want to leave. Not so soon.

I looked around at the dusty plastic plants. There was a poster on the wall. San Diego. I asked.

Her perfume smelled familiar. Like someplace I’d been. Then it hit me. She smelled like Hawaii, like plumeria. She asked what sort of vacation I was taking.

Permanent. One-way. I told her.

Alyssa’s face got round. Hey, I hadn’t known either. Not until just then. She efficiently clicked away at her computer. I took her card—I still have it and call her to book vacations. I suppose I wanted to leave one last stake unpulled, a testament to the rat race that had claimed so much of me. That reminds me though. I should give her a call. Just to check in.

Life’s peaceful now. And, yeah, I finally made my Big Deal. With my dog, Trip. The deal was simple. The only meetings I go to now are just me and Trip on the old paddle board.

Photo is copyright by John K.

2 thoughts on “Board Meeting”